The agitation campaign officially started on September 5. The People’s Servant and the European Solidarity parties held congresses where they named their most popular mayoral candidates. The national media paid the most attention to Oleh Filimonov,, a comedian who will try to become mayor of Odessa from the People’s Servant party, and to Iryna Vereshchuk, a former mayor of Rava-Ruska who is running for the same position in Kyiv. The congress of the UDAR party, at which Vitaliy Klychko was nominated for mayor of Kyiv, remained virtually unnoticed by the central TV channels. The media presence of the For the Future party is provided by one central channel – 1+1.

In the news, TV channels of all four major media groups promote Volodymyr Zelenskyi who announces changes for the better and talks about the successes of the Great Construction program. At the same time, the President and his party suffered a series of awkward and no-win scandals – with a seemingly thwarted “special operation” to seize Russian mercenaries; with Zelenskyi’s father, to whom they tried to give a scholarship; with People’s Deputy Geo Leros, who aggressively attacked Zelenskyi personally as well as his team, for which he was expelled from the People’s Servant faction. Trends in regions – where local authorities are gaining electoral points by sabotaging the government’s quarantine orders – are extremely unfavorable for the presidential political force before the elections.  And the “comprehensive ceasefire”, which the government has already recorded as a plus before the election, failed – the separatists were the first to open fire, but pro-Russian media believe that Ukraine is still to blame.

The Opposition Platform – For Life in the Verkhovna Rada struggles for elections in the frontline territories of Donetsk and Luhansk regions, where it has guaranteed support. The media related to the Opposition Platform – For Life draw public attention to this topic, while demonstrating that only Medvedchuk and his party care about the interests of the Donbas voters.

The media, close to the European Solidarity party, is attacking the government more aggressively, trying to portray the story of Russian mercenaries of Wagner’s private military company as “Watergate for Zelenskyi” and fanning scandalous stories that the president would prefer to keep quiet about. Channel 5, presenting the results of the Razumkov Center’s poll on trust in institutions in Ukraine, began its material with the phrase “Every second Ukrainian does not trust Volodymyr Zelenskyi.”

The Voice and the Fatherland parties have become less visible in the information space. The former simply do not generate coverage opportunities that could draw the attention of the national media to their key candidates, while the latter prefer not to mention Yulia Tymoshenko once again in the context of the coronavirus that the party leader is fighting.

If you look at the news of Rinat Akhmetov’s media, you might think that the heart of Ukrainian politics is beating in Bakhmach, Chernihiv region. Here – in the 208th electoral district – Oleh Lyashko is running for the Verkhovna Rada. Ukraine channel not only regularly promotes the candidate, but also attracts every time new popular characters to support him. 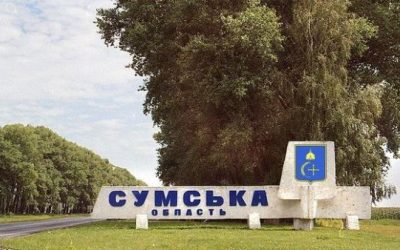 Election Detector. Everyone wants Klychko. The main trends in the information space during September 14-20, 2020 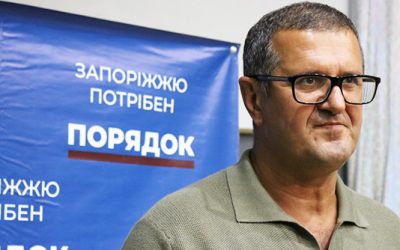 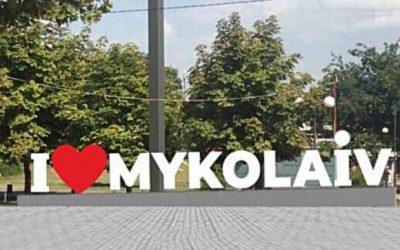 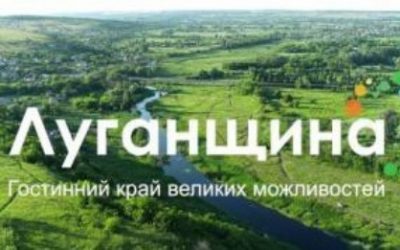